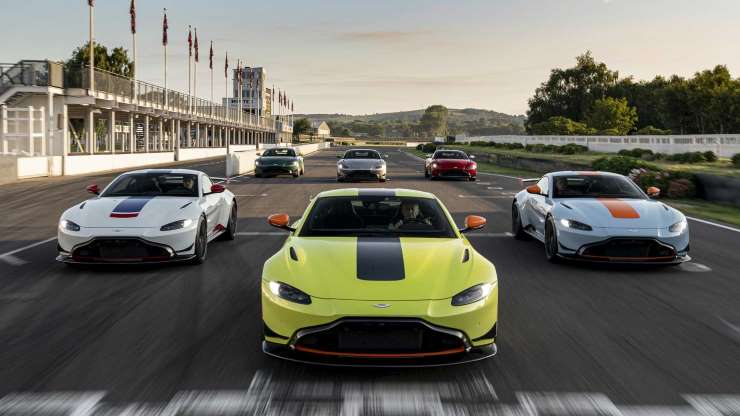 This year’s Goodwood Festival of Speed is quite special for Aston Martin. The British automaker is celebrating two major anniversaries – 60 years since its legendary 1-2 win at the 24 Hours of Le Mans and 70 years since the company first raced at the Goodwood Motor Circuit. To mark the occasions, Aston Martin’s Q division has designed six unique Vantage cars, each honoring an important race car from the brand’s motorsport past. 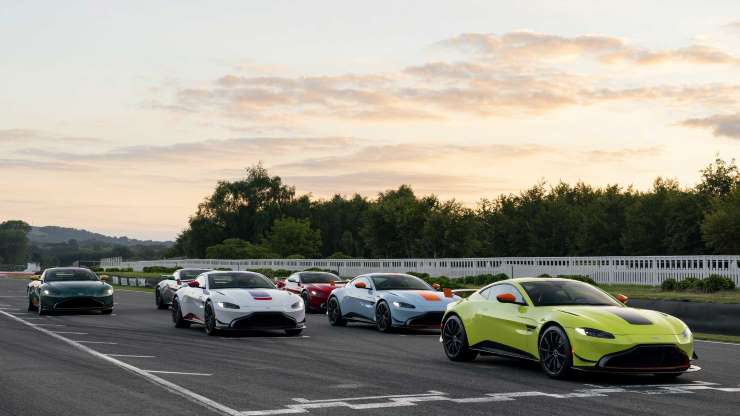 The manufacturer plans to build no more than 60 units of the series and each one can be specified in one of the six available liveries. The series comes with an additional aerodynamic body kit, which includes a carbon fiber rear wing and extended front splitter. These increase the downforce by 428 pounds (194 kilograms) at 190 miles per hour (306 kilometers per hour) but also maintain “the balance of the original design.” In addition, all six Vantages feature lightweight wheels, the sports plus pack, and extra carbon fiber interior trim. 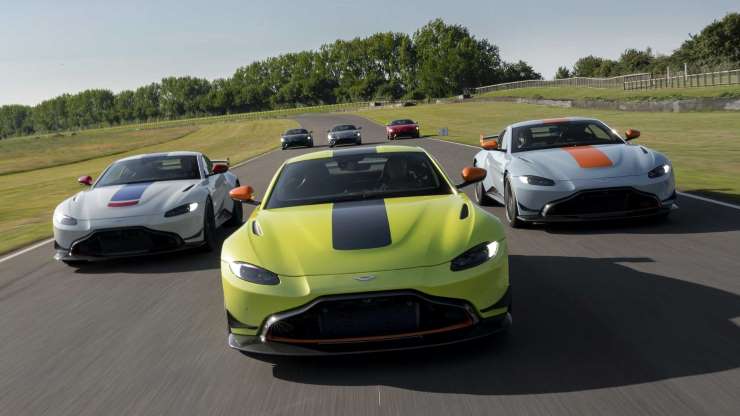 The race cars that inspired the collection span from the so-called Razor Blade, which raced in 1928, to the most-recent Vantage GTE that competes in FIA’s World Endurance Championship (WEC). The series also includes the Ulster, Aston Martin’s most important pre-war race car, the DB3S with its iconic yellow-green livery, the AMR1 developed in 1989, and the DBR9, which won the GT class of the 24 Hours of Le Mans in both 2007 and 2008.

Aston Martin will have all six Vantages on display at the 2019 Goodwood Speed of Festival under the Central Feature. This year, the event is celebrating the marque’s racing heritage with a giant 98-feet (30-meter) sculpture symbolizing “the Le Mans-winning Aston Martin DBR1 racing towards the sky on a never-ending race track.”