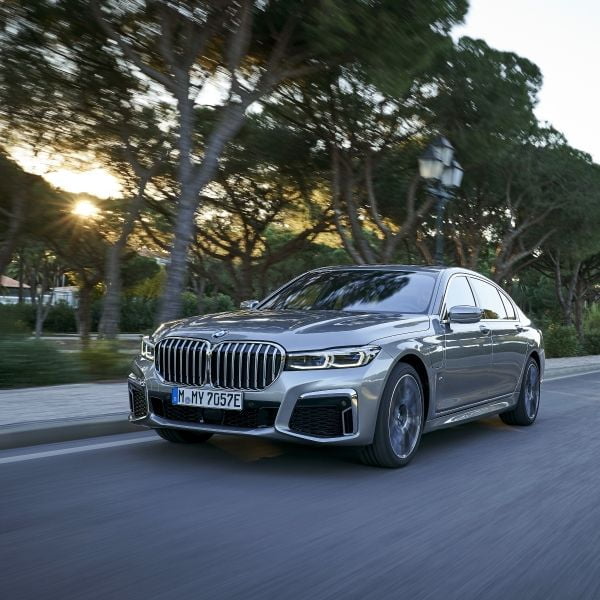 The BMW 7-Series sedan for the first time can be purchased as a plug-in hybrid. External design updates include a larger double kidney grill along with adaptive LED headlights and BMW Laserlight technology. 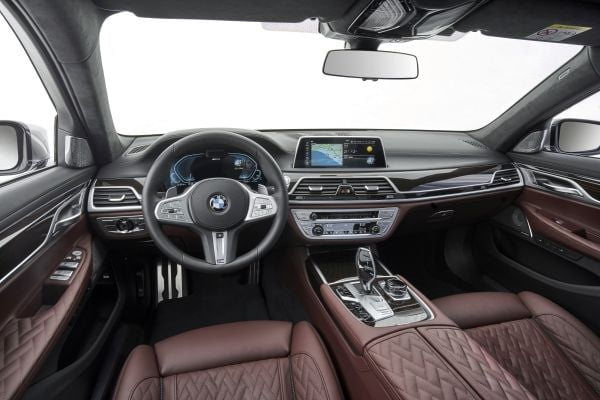 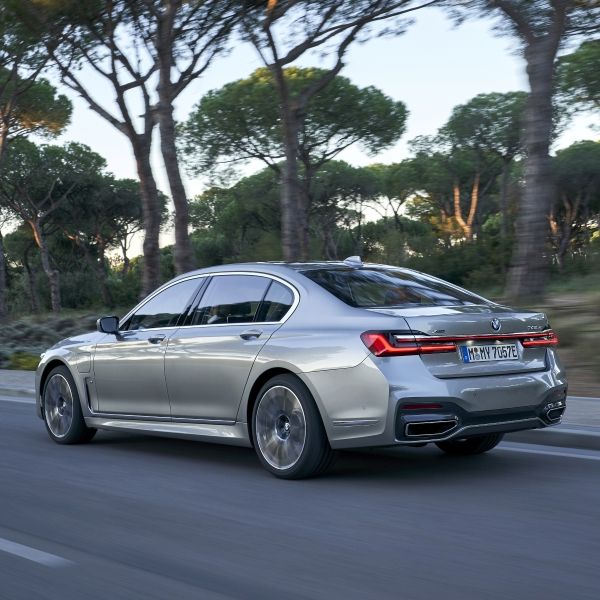 Available in 6 variants, the new addition is the BMW 745Le xDrive plug-in hybrid variant. This model uses an electric drive powered by a new lithium-ion battery, producing 108 hp and a maximum torque of 265 Nm. Charging time with a standard cable is 8-12 hours from any conventional socket. A BMW provided charger box reduces the charge time to between 4-5 hours. Combined output of the plug-in-hybrid and twin-turbo 3-litre six cylinder stands at 384 hp and maximum torque of 600 Nm, delivering a claimed fuel-efficiency of up to 39.5 km / ltr. 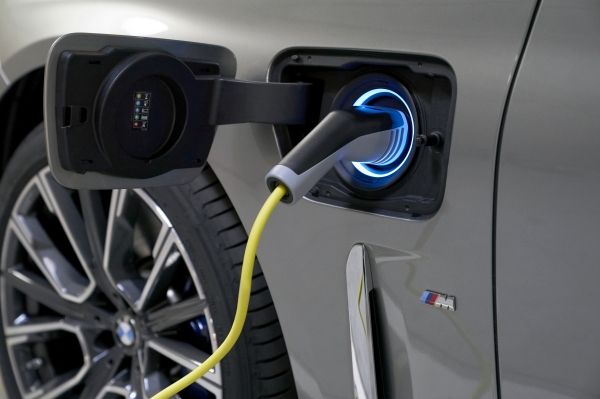 A 2-axle air suspension allows the car to be lowered and raised at the touch of a button and is equipped with BMW’s xDrive all-wheel drive system. 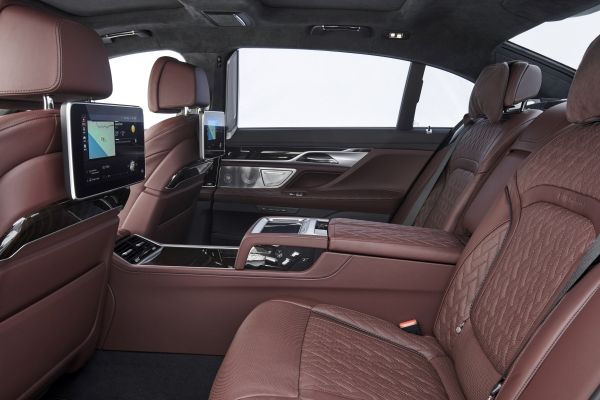 Parking Assistant Plus with Surround View Camera makes parking in tight spots easier by taking over acceleration, braking and steering. The new Reversing Assistant provides unmatched support in reversing out of parking or through narrow driveways. It keeps a record of the last 50 metres driven and assists by taking over the steering. With the BMW Remote Control Parking, a driver can park his car into a tight parking space without being inside the car. 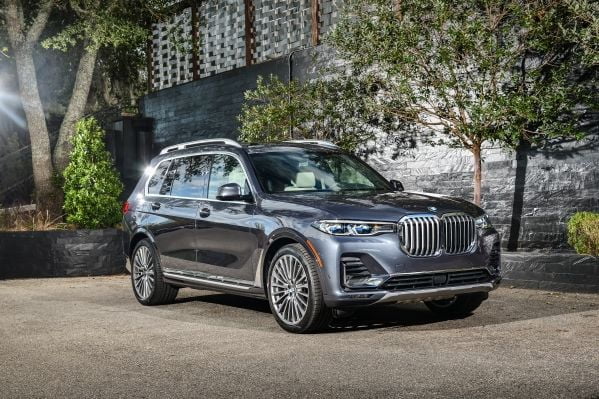 Complimenting the 7-Series sedan is the flagship SUV X7, the first of its kind to be introduced. The X7 has an impressively large kidney grille that definitely draws attention. BMW Laser lights also make their mark with its larger proportions characteristic of its flagship title. The interior is large enough to seat up to 7 passengers, with an optional 6-seat configuration making the second row a two-seater as well. A massive panoramic sunroof allows plenty of ambient light throughout the extended cabin. 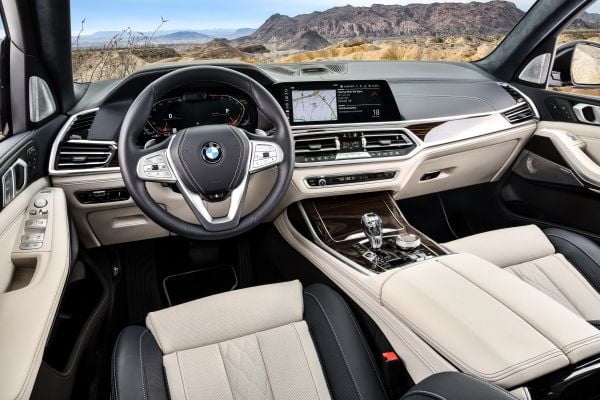 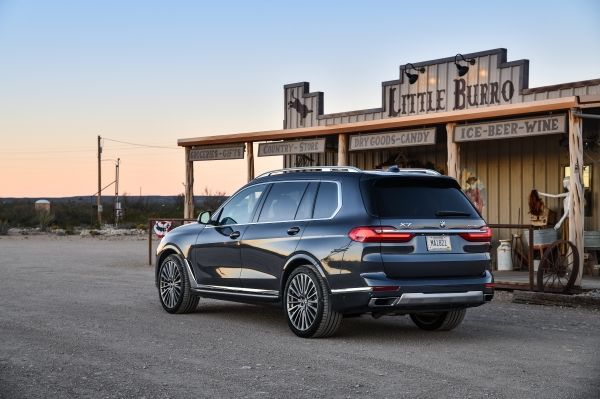 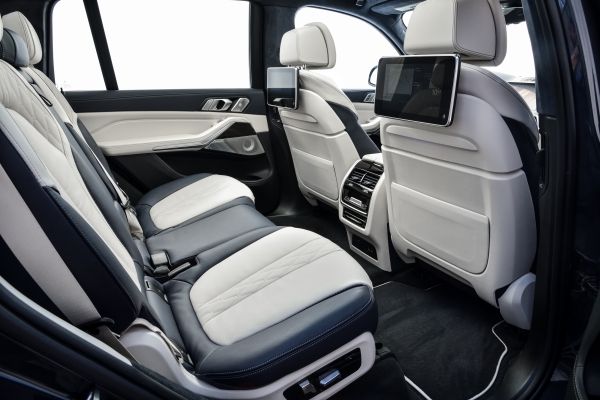 Making it easier to manage its size is its driver assistance systems such as Parking assistant plus and reversing assistant that supports handling narrow spaces. 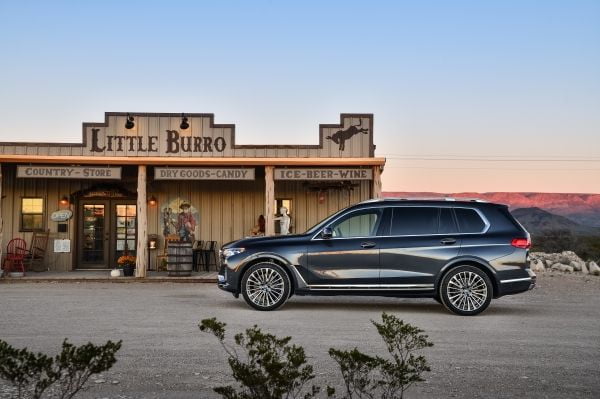 The ex-showroom prices are as follows – 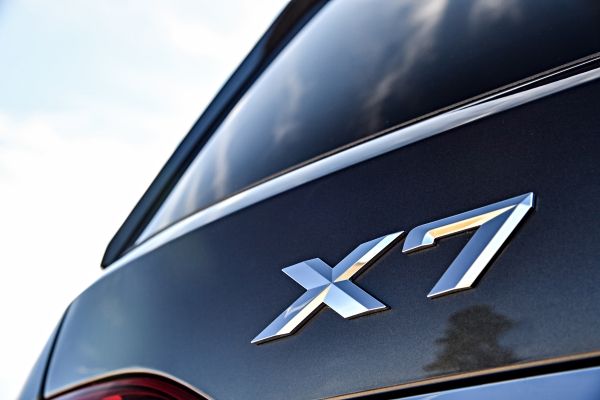