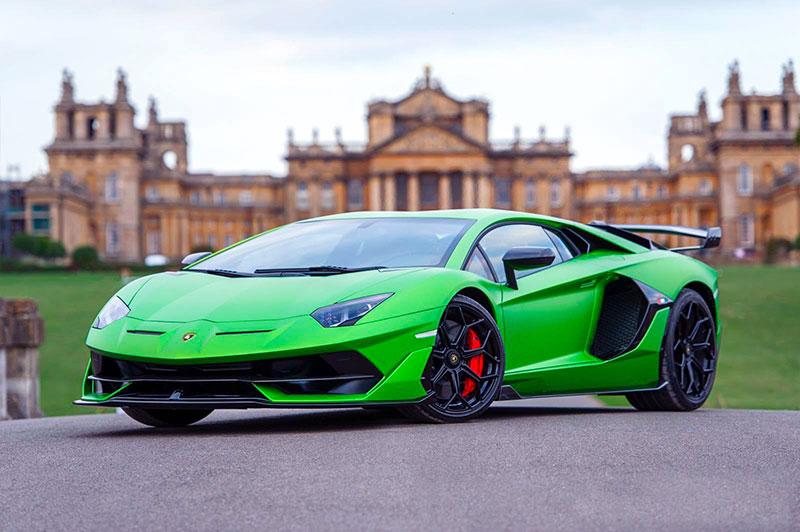 Lamborghini adds its very special Aventador SVJ (Super Voloce Jota) to its line-up in India. Special for multiple reasons which will be discussed shortly. Prices are expected to be upwards of INR 6.0 Crore before options are added. 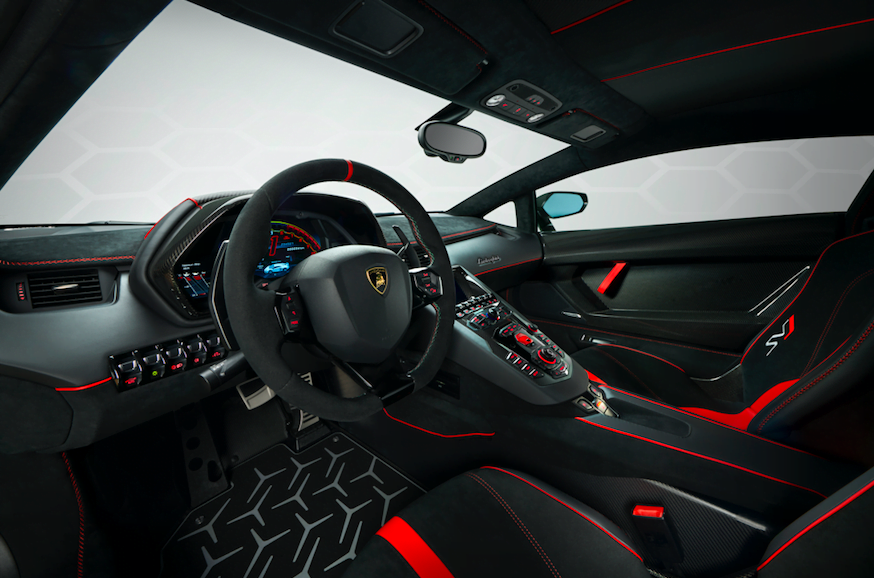 Now for the special reasons. Exclusivity, given only 900 will be made. Matching the Centanario for power implies producing 770 hp and 720 Nm of torque. 0-100 in 2.8 seconds with a top speed of 350 km/h. This raging bull adds four wheel steering too and the latest in Lamborghini’s aerodynamics (ALA 2.0). A fair bit of re-engineering has gone into producing the SVJ including a claimed increase in downforce by up to 40 percent from the Aventador SV.

Expect an SVJ63 to be launched shortly, significant for paying homage to the founding year of the company - 1963.