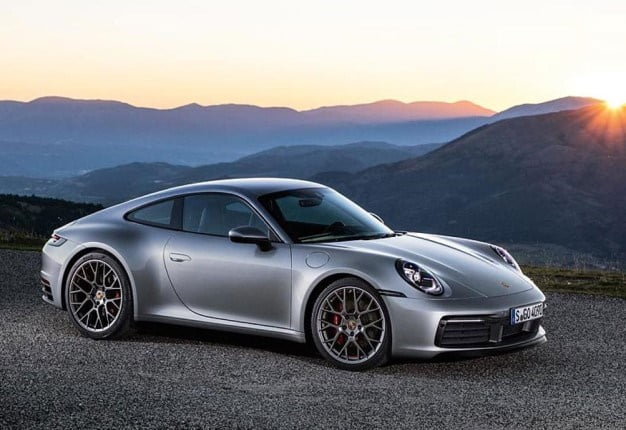 Porsche has introduced the latest iteration of its legendary 911 in India today. Priced at INR 1.82 crore for the Carrera S Coupe and INR 1.99 crore (both ex-showroom, pan-India) for the Carrera S Cabriolet, Porsche has introduced the new 911 in only two variants. Now in its eighth-generation, the iconic 911 gets a completely overhauled cabin and 30PS more power than the outgoing model.

The 2019 iteration has grown wider and longer than the previous car. The new 911 gets a longer bonnet with two creases running down the middle. The headlights remain the same, but Porsche says it will offer LED Matrix headlights as an option on the new 911. At the rear is where you can tell that you're following the 2019 model. You get a brake light that mimics the number ‘11’ in red, with nine slats on either side. 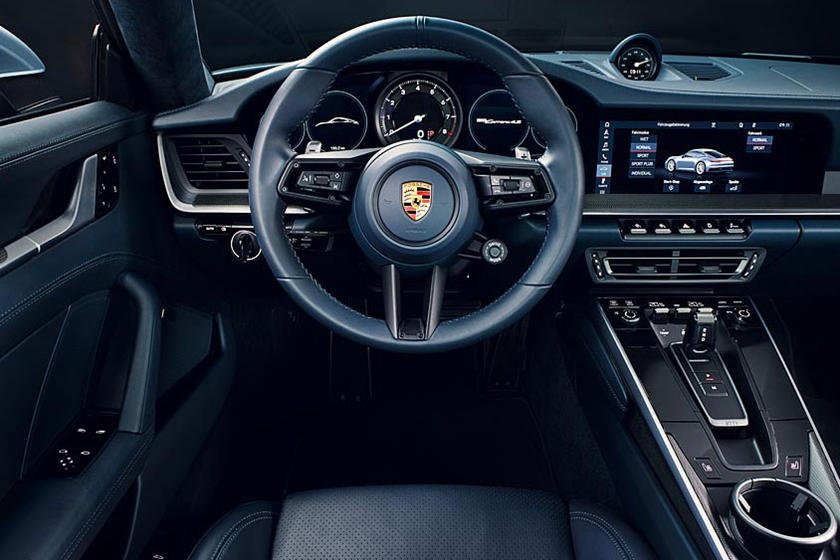 On the inside is where the 911 gets a major overhaul. It gets a sportier steering wheel and a new instrument console. The instrument panel has the typical Porsche rev counter at the centre, which is flanked by twin digital displays. On the centre console, you now get Porsche’s latest 10.9-inch Porsche connect infotainment system.

It seems like the same car, but the details help reveal that there is much more that has changed on this iconic German sports car.