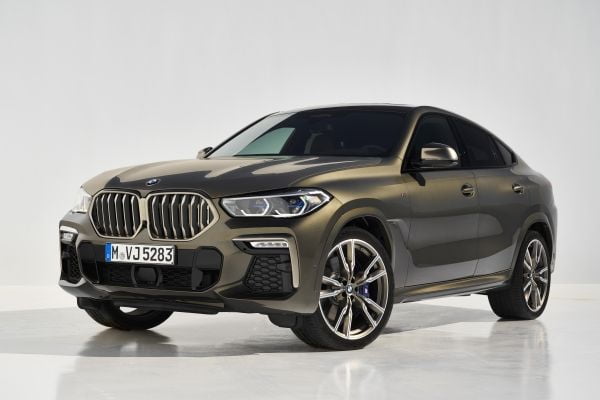 BMW has revealed the third-generation X6 SUV, with revised design updates and engine options. Its exterior remains sporty with increased length, width and wheelbase dimensions. The large single frame kidney grille can now be illuminated as an option. The optional BMW Laserlight spotlight with Selective Beam optimises the non-dazzling high beam function, whose range increases to around 500 metres. BMW Laserlight can be identified by the blue x-shaped elements inside the signature BMW twin headlights. 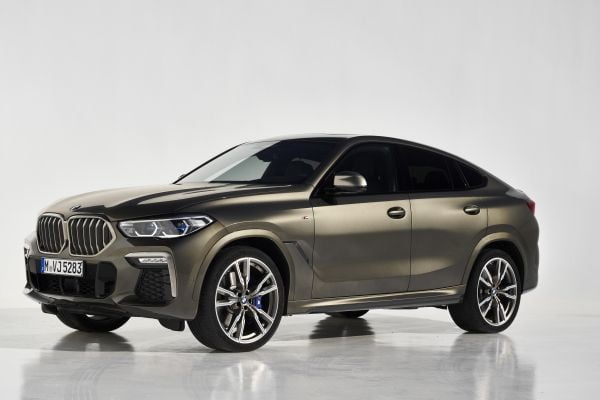 The new car sits alongside the recently launched fourth-generation X5 and new X7 in the Bavarian firm’s growing SUV range. The new BMW X6 is available from launch in xLine and M Sport model variants as an alternative to standard specification. The launch line-up will include the petrol-engined xDrive40i and M50i and diesel-powered xDrive30d and M50d. All engine variants will be mated to an 8-speed automatic transmission delivering power to all four-wheels via BMW’s intelligent all-wheel drive system. 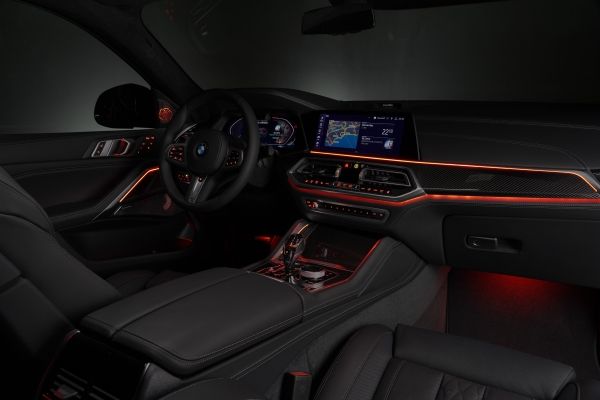 The interior represents a crisp, sporty appearance in-line with BMW’s current design philosophy. Increased dimensions also means more space with the 40:20:40 split rear seat backrests that can be folded down to increase boot capacity from 580 to 1,530 litres. The BMW Live Cockpit Professional system helps with connectivity and comes with a personal digital assistant. 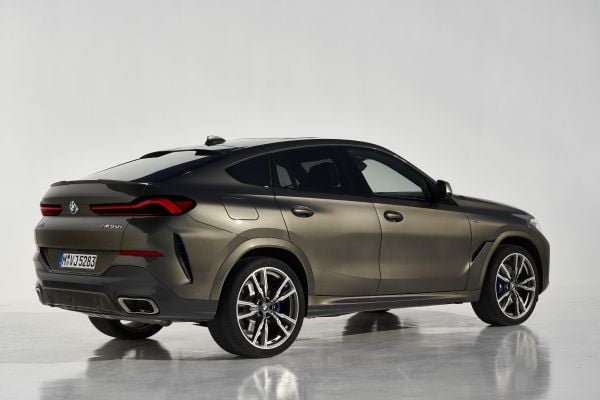 An Off-road package is on offer to the already dynamically handling BMW allowing the driver four modes to choose from in handling snow, gravel, sand and rocks. 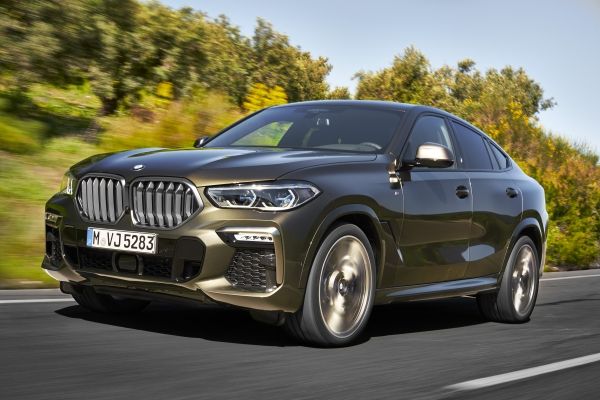 Overall, a very sporty SUV from BMW with added practicality.