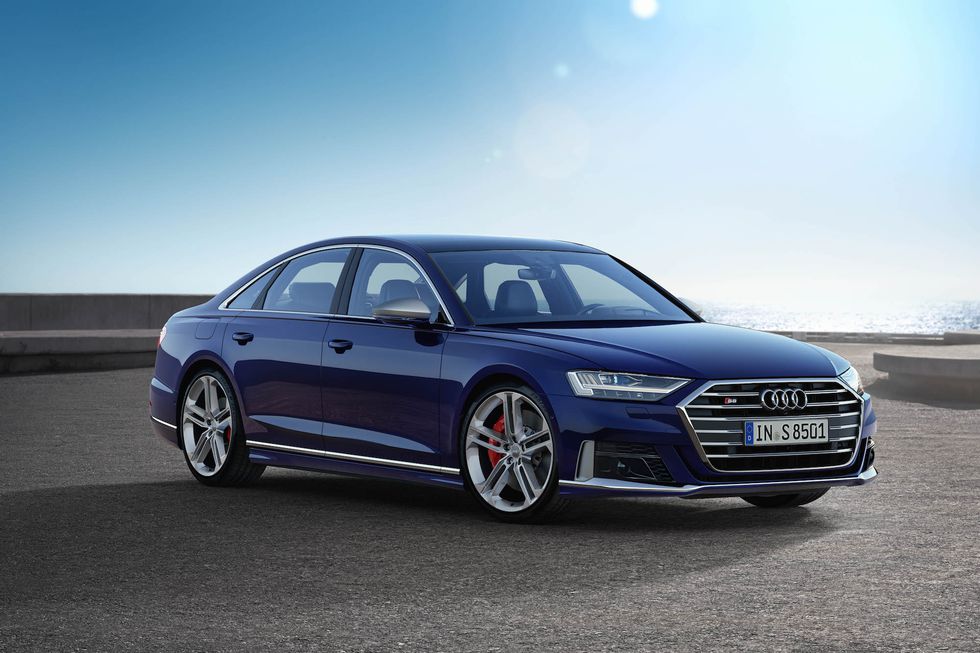 The car world is abuzz with using the “e” term for just about everything these days. “E”, of course, reflecting the “electric” mobility race with many manufacturers releasing more and more production worthy examples, Audi included. However, we are pleased as well that there is still hope for the purists that enjoy the sound of a V8 with performance to match. Meet the Audi S8, a higher performance version of its flagship A8, this luxury sedan is now produces 563 hp and a massive 800 Nm of torque.

A rather understated exterior makes the S8 quite the sleeper, given its performance. Added technology include four wheel steering and an active suspension that adjusts individual wheels if needed based on the given situation. 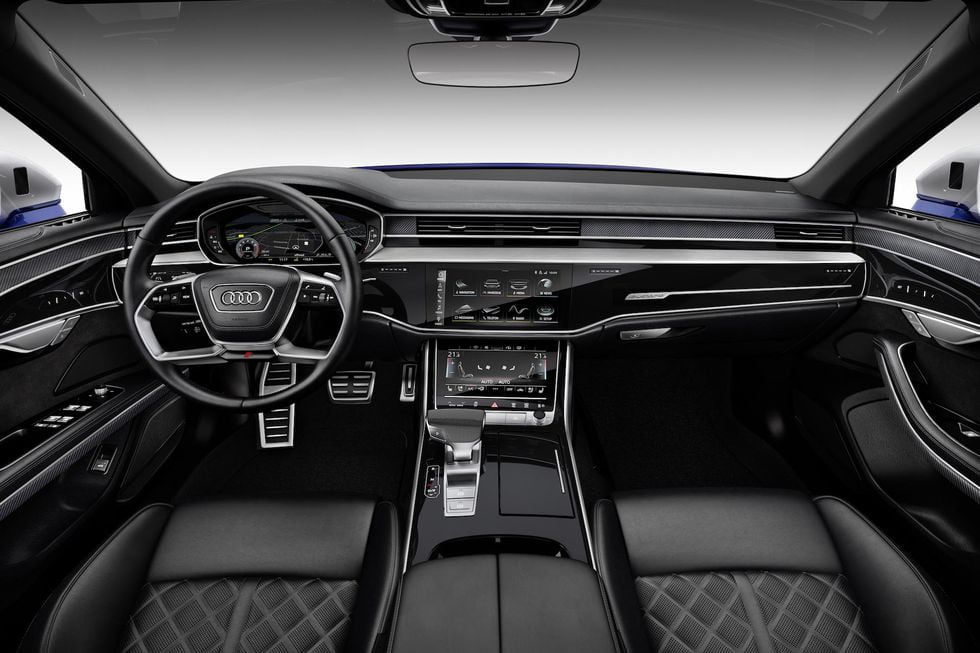 Combining the 4.0 litre twin-turbo V8 engine is a 48 volt mild-hybrid system, although we imagine buyers at this level will probably ignore this part. 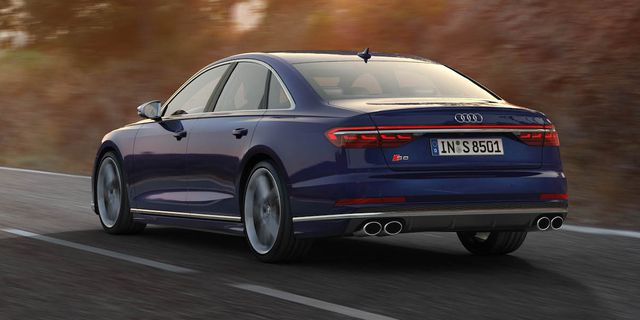 With the launch date to be officially announced, this understated muscle car will be offered in both standard and long wheel base formats depending on the respective market. Its top speed is limited to a claimed 255 km/h, and we look forward to sharing official 0-100 km/h times and other details with you shortly.