Throughout its history, the Italian auto manufacturer Maserati has participated in various forms of motorsports including Formula One, sportscar racing and touring car racing, both as a works team and through private entrants.

One of the first Maseratis the Tipo 26 driven by Alfieri Maserati with Guerino Bertocchi acting as riding mechanic won the Targa Florio 1,500 cc class in 1926, finishing in ninth place in overall.[1]

Maserati was very successful in pre-war Grand Prix racing using a variety of cars with 4, 6, 8 and 16 cylinders (two straight-eights mounted parallel to one another). 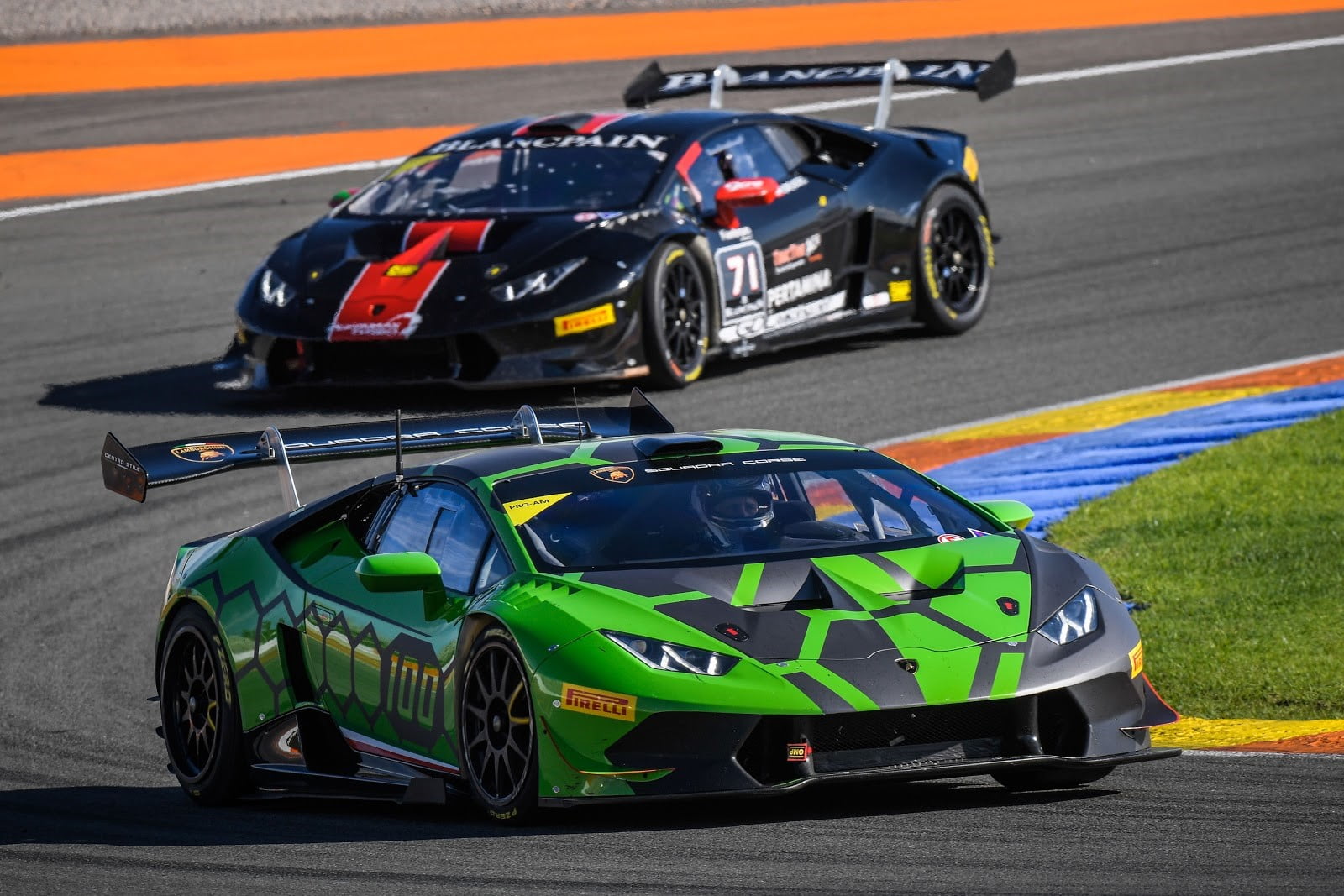 Other notable pre-war successes include winning the Indianapolis 500 twice (1939 and 1940), both times with Wilbur Shaw at the wheel of a 8CTF. 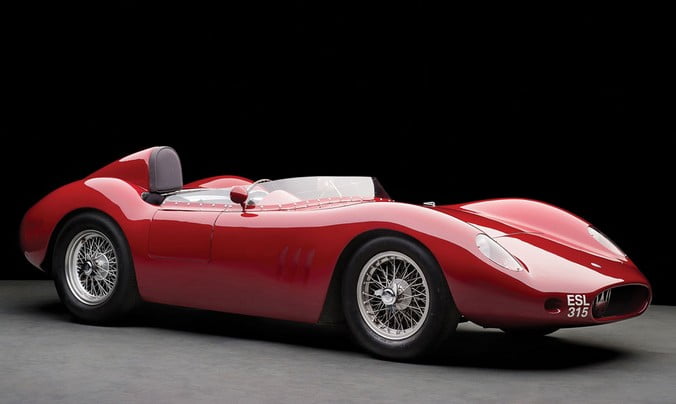 Maserati's post-war factory effort in sports car racing began in 1954 for the second season of the World Sportscar Championship. The factory raced as Officine Alfieri Maserati.

Maserati scored points in all but one year of the first era of the World Sports Car Championship from 1953 to 1961. Both factory-entered and privately-entered cars were eligible to score points for the manufacturer. At the end of 1957 Maserati retired the factory team from racing though they continued to build cars for privateers. 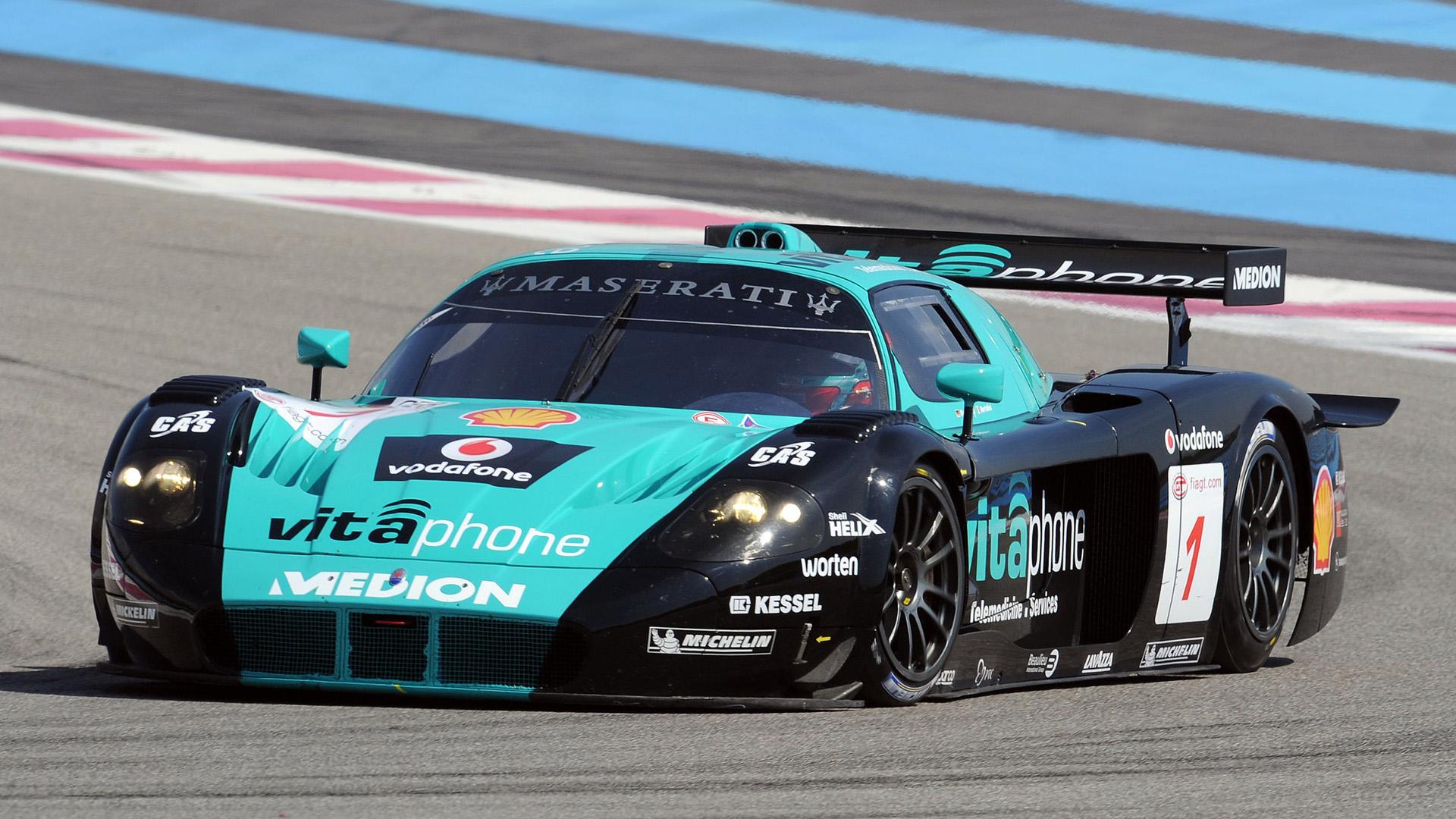 Maserati returned to sportscar racing in 2004, entering the Maserati MC12 in the FIA GT Championship. Since 2005 the MC12 fieleded by Vitaphone Racing Team won five teams' championships and four drivers' championships in a row.